First things first, there isn’t a recipe at the end of this post.  Really, this is just a collection of pictures of work in progress. 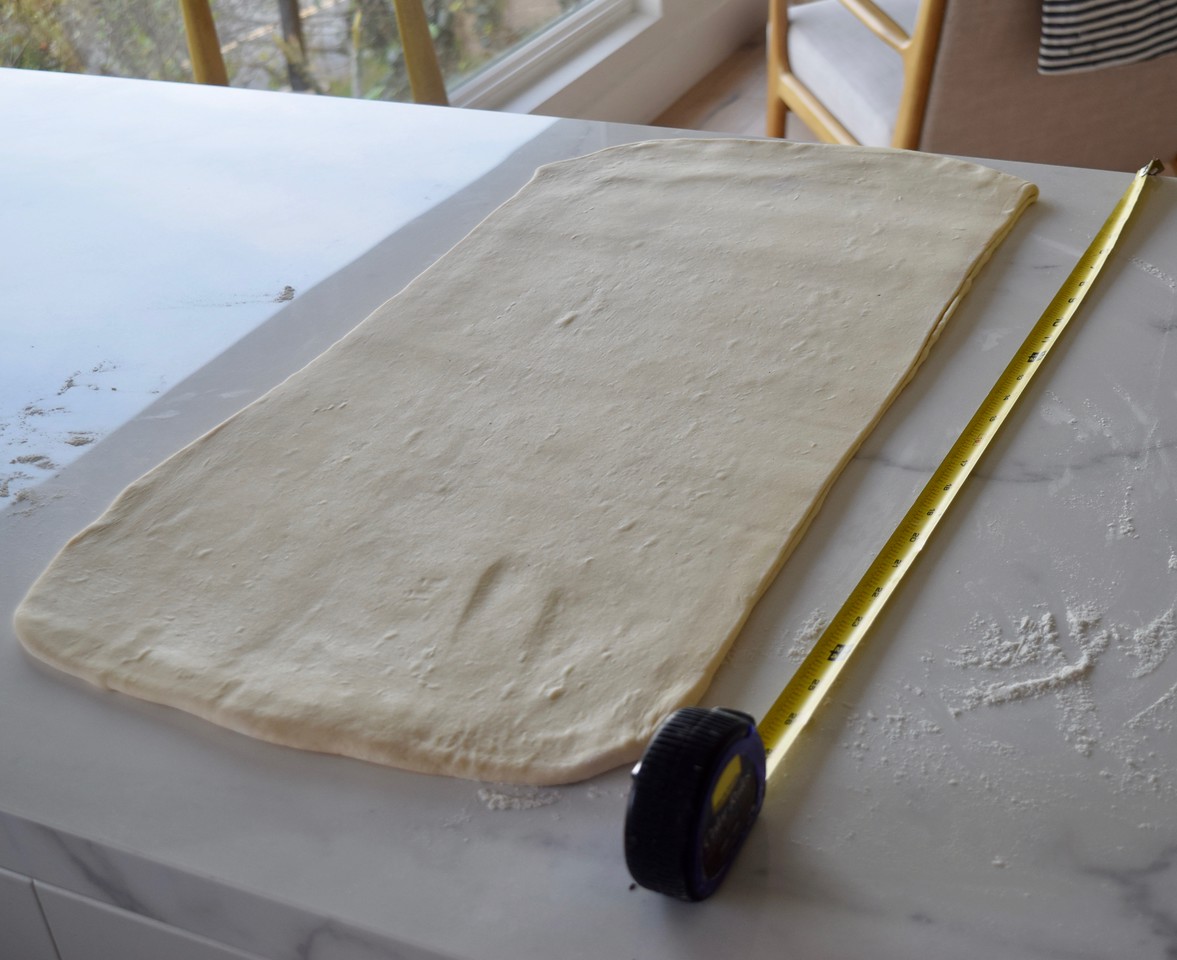 A few years ago, after taking a baking course, I spent about a month playing with laminated dough.  I was pretty successful, producing fluffy croissants and golden crusted pain au chocolat.  But then the house got hot (summer) and I ruined not one but two really nice muffin tins attempting to make kouign-amann.  I had to set this flakey dough aside for a while.

But, I’ve been meaning to return to it. 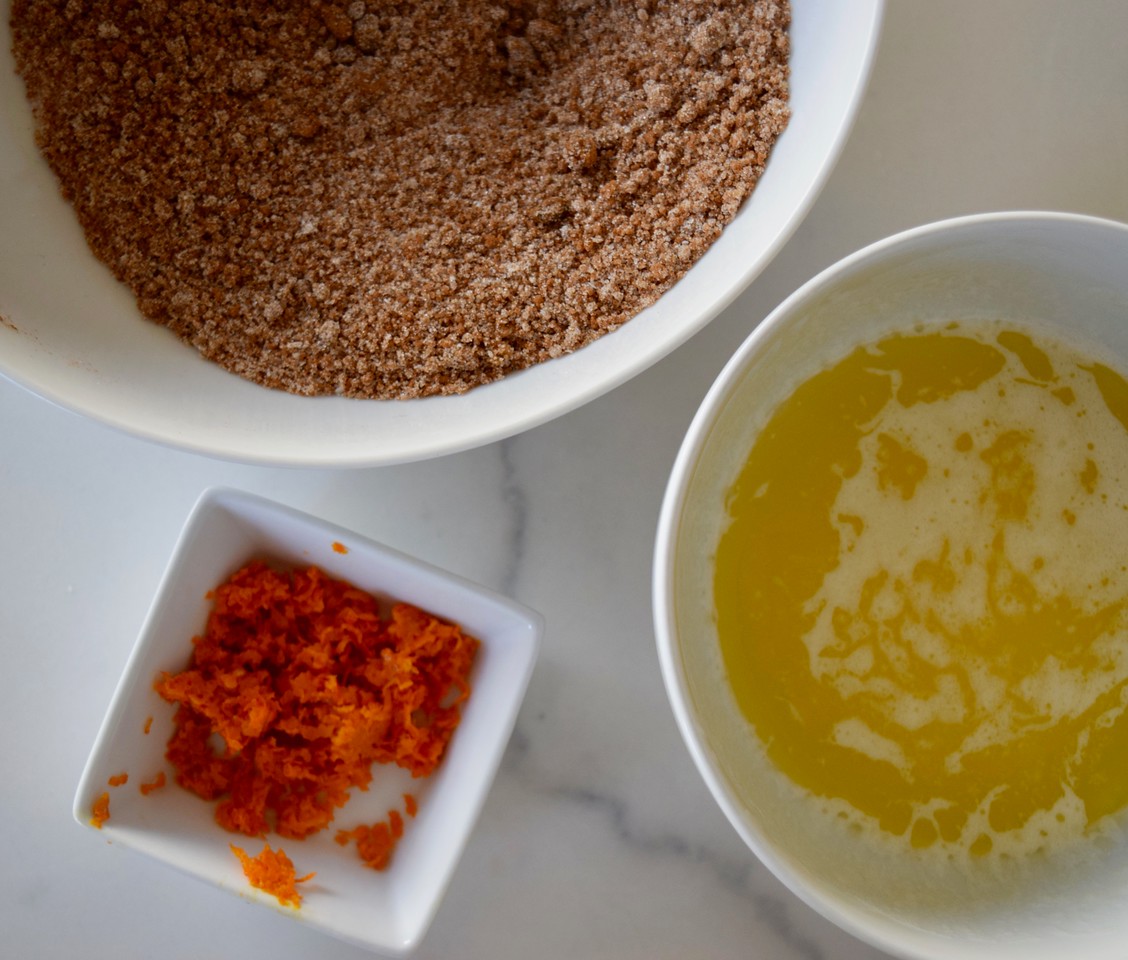 And finally did a month or so ago.  Laminated dough is time consuming and fickle.  So, I spread things out over a couple of weekends and took my time. 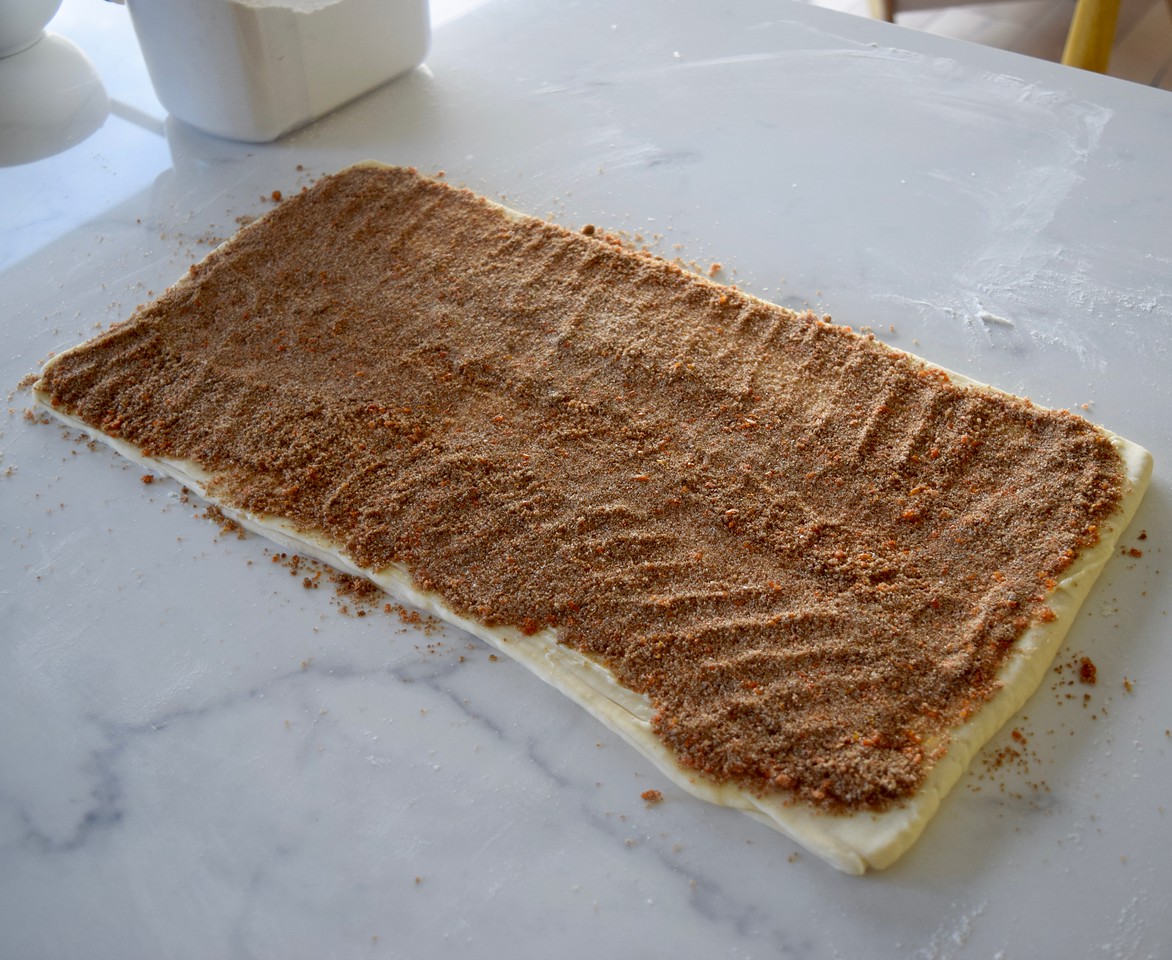 Over the first weekend I made Tartine’s croissant dough.  I then split it in half and froze each half, double wrapped in plastic. 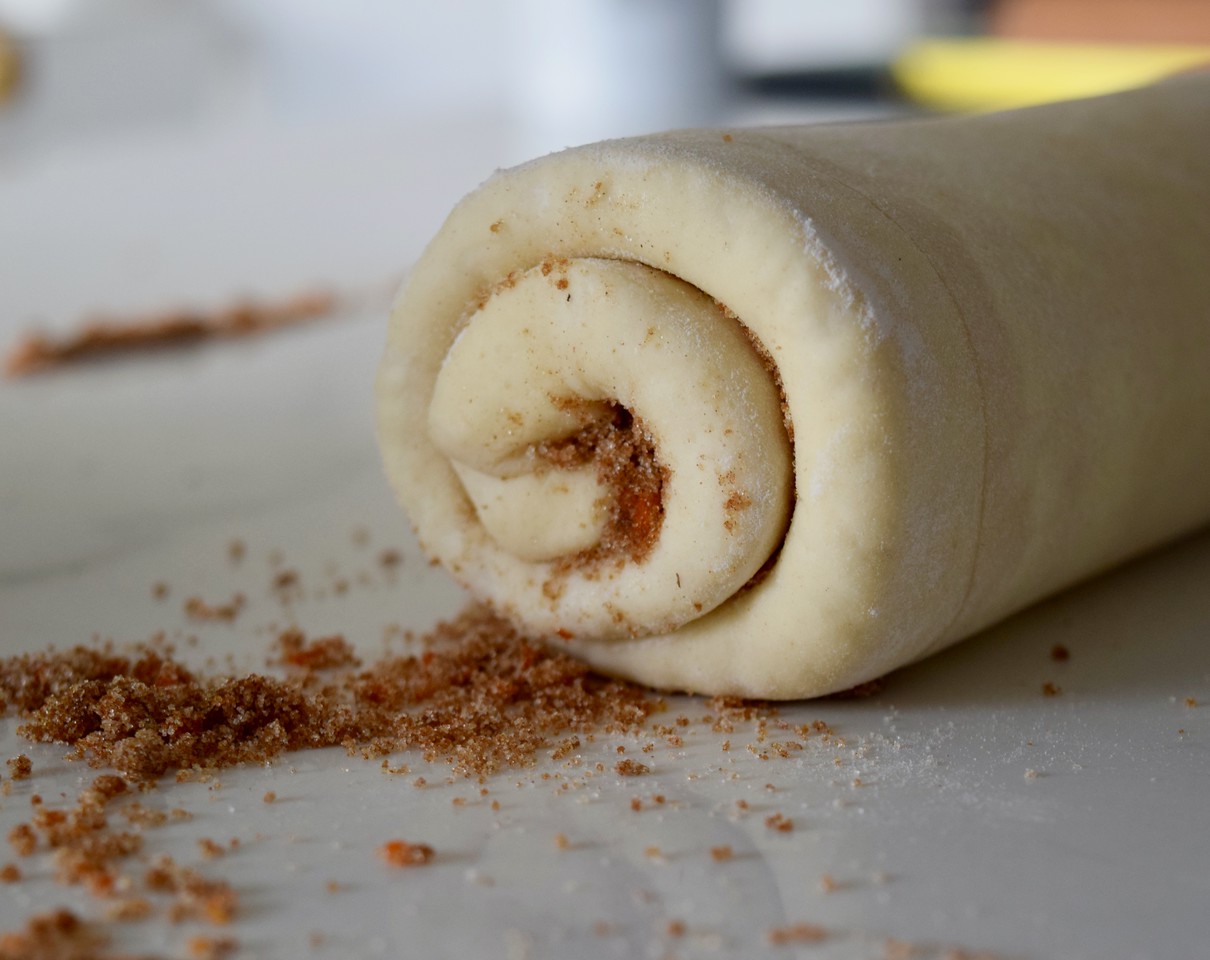 The second weekend, I allowed one of my half-batches of dough to thaw in the fridge and attempted Tartine’s famous morning buns.

Here is the thing.  While the final product was delicious, I didn’t get much rise on the final proof.  I wasn’t sure if this was because the house was relatively cool, or if the dough was overly laden with cinnamon sugar.  Or if I’d failed the croissant dough. 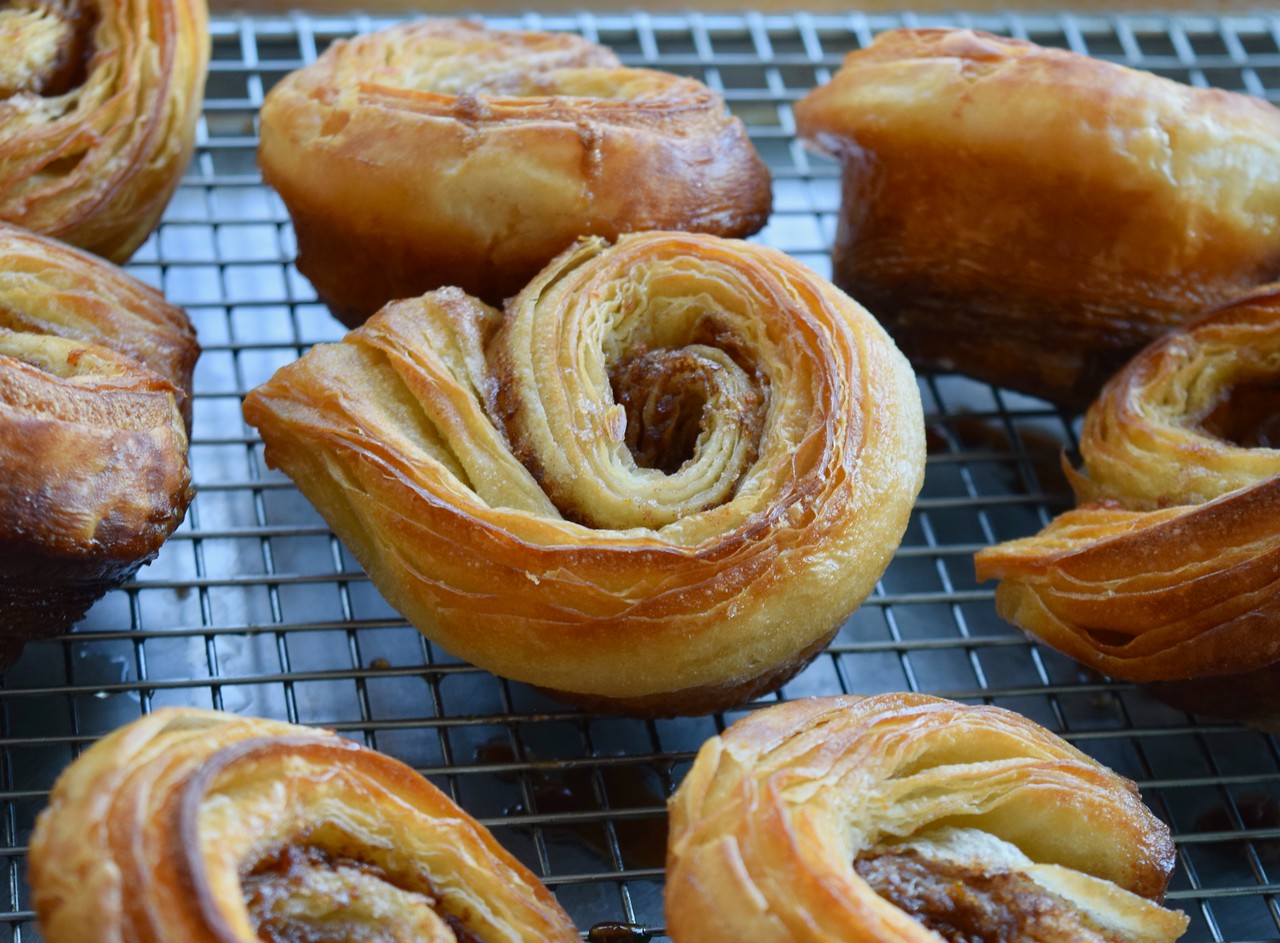 What came out of the oven was caramely and definitely laminated.  But, there wasn’t much dough development.

The buns looked more like puff pastry that croissant pastry.

The good thing is that I still have the other half of the dough in the freezer.  Maybe next weekend…or next month…I’ll pull it out and try some croissants to get to the bottom of things.