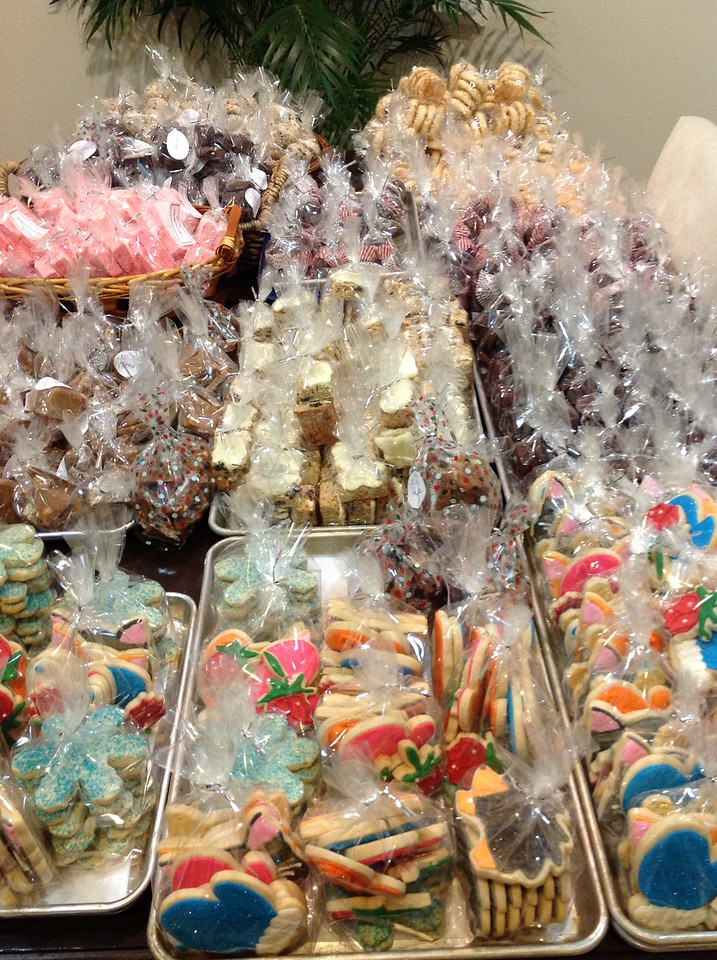 Don’t call it a comeback (but it really is)
I’ve been here for years (just haven’t had a kitchen)
I’m rocking my peers (with baked goods that is)
Puttin’ suckers in fear (literally, no sugar source is safe)

On Saturday, October 14, 2017, after a three year hiatus, I officially kicked off my 2017 holiday baking.  If you follow me on Instagram (@tmhostess), you’ve already been harassed by the crappy instastories and mediocre ‘grams. I’ve even got a hashtag going: #misanthropichostessholidaybaking2017. #worsthashtagever.

While I plan to keep most of the visuals on Instagram, I thought it would be fun to include Holiday Baking 2017 analytics.  And of course, a contest.

First the analytics.  I’ve created a separate page on this site with a live feed of my baking analytics.  That’s right, real time baking data on:

Each Tuesday I’ll upload some photos and remind you of where to go to see the latest stats (because I’m a data pimp).

A box (or extra box) of goodies goes to the person who can get closest to the sum below without going over:

If you want to play along, cast your vote via comment to this post no later than midnight, November 9th.