Needing a lighter complement, I knew I had just the thing  to serve with the quadruple-threat chocolate cookies at Valentine’s. These have a higher butter-to-flour ratio than my usual sugar cookie recipe, I kept them in the fridge until right before popping them in the oven and they held their shape just fine. I topped half with clear sanding sugar and the other half with a simple blood-orange and confectioner’s sugar icing.  As usual when using blood oranges, no food coloring was needed.  This pink was natural, baby. I’m not certain if she uses the same recipe, but my mom makes an orange (not blood) cardamom cookie at the Christmas holidays.  The mixture of orange and cardamom is reminiscent of the traditional-holiday pairing of oranges and cloves.  However,  out of context–say, for Valentines Day…or maybe more appropriately at this point St. Patrick’s Day or Easter, these pretty cookies don’t taste out of season at all.

When I mentioned the big plans I had over the holidays to attempt making my own puff pastry dough, I had morning buns on the brain.  Alas, the sun was too inviting and I decided to play with puff pastry another day. I still had morning buns on my mind though. This recipe, if you can even call it that, is embarrassingly simple:  a sheet of puff, some butter, cinnamon and sugar.  Then, right out of the oven, an additional dip in butter and a final cinnamon and sugar bath (sort of like these french doughnuts). I took these little darlings to work along with the Jesuites.  Someone very important in my organizations who had the ability  threatened to fire me if I ever brought them in again.  I think this means they were a hit. Have a valentine for whom you’d like to show your looooooove? Need to catch a valentine so that someone will loooooooove you?

Well, have I got a recipe for you.  It has everything…. Oh, how I miss you Stefon. But seriously.  I promise this quadruple chocolate threat cookie will get the job done.

And you know what they say.  If you can’t be with the one you love, love the one you’re with. A couple of years ago I went to work for a Catholic university of the St Ignatius of Loyola and Marymount persuasions.  While I’ve made my career in education, most often at the college-level, this was my first religiously-affiliated institution. 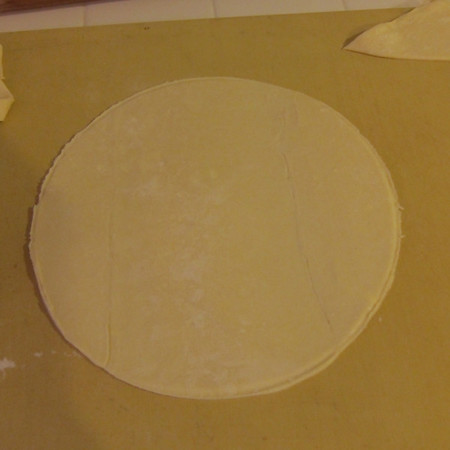 Always the diligent researcher, I went deep when preparing to interview for the job.  Part of my motivation was professional—I needed this prospective place of employment to know that I’d done my homework.  Selfishly, I also needed  to understand the values of the private, religiously affiliated institution.   See, I wasn’t raised Catholic.  In fact, even though both of my parents affiliate as Episcopal, WASP is the closest to religion I come.  And by WASP I mean the hair-band wearing, knowing how to use the appropriate fork and then stabbing you in the back with it part…not the actual Protestant part.    But, as usual, I digress. 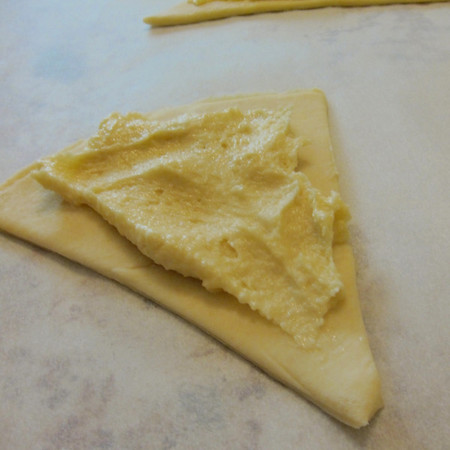 In my research of this Catholic university in the Jesuit tradition, I was impressed by what I learned.  The Jesuits are known as teachers and seekers of knowledge. Among other things, their educational tradition seeks to produce not just successful leaders, leaders in the service of others.   It’s kind of their jam.  To this end, I was very drawn to the idea of a mission-driven university.  This was especially true provided this university’s triumvirate mission: the encouragement of learning, the education of the whole person and the service of faith and justice.

I’ll admit, at the time I didn’t really understand the service of faith piece.  But, the other components certainly read like the kind of place I’d like to be producing our future (in the form of college graduates).  I didn’t learn until I had an employee ID number that the mission truly  saturates the being of the institution.  It is in the classroom.  It is in the activities and programs in which students participate.  It is in the engagement of the alumni.  It is a pleasure to work in a place that strives to walk the talk. 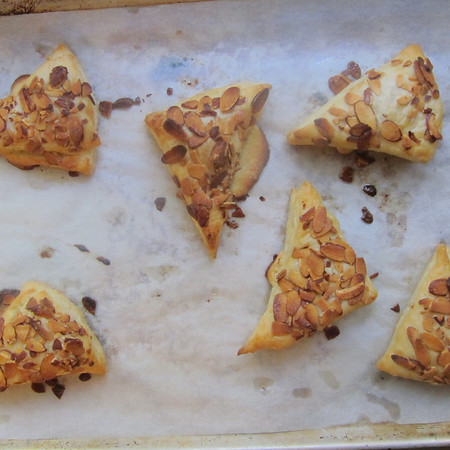 I’ve also come to understand that this is pretty standard across other Catholic-Jesuit institutions.  Values are important.  Being a good person is important.  Striving to create a more just society is important.

Which, brings me to a bit of serendipity.  About the time I went to work at Loyola Marymount University, TD began collaborating with some colleagues on a documentary about the 1951 University of San Francisco football team (also a Jesuit university).  The story is poignantly emblematic of the racial climate of the time.  In a sentence, the University’s undefeated football team chose not to play in a bowl game rather than leave their black teammates behind.  Ironically, 1951 was the last season for football at both USF and Loyola University (now Loyola Marymount University). ’51 DONS airs this Sunday on ESPN (4:00 PM PST) and ESPN2 (7:00 PM PST):

You can also go here to learn more about the team.

Speaking of serendipity.  I had this post for Jesuite pastries scheduled for later in the month.  I actually didn’t think to line up my Jesuit themed bits and pieces until yesterday.  Sometimes I wonder about myself.

Jesuites are a french pastry  filled with almond cream and topped with almonds (and sometimes a layer of icing).  They get their name from the three-pointed hats Jesuits are said to have been fond of wearing back in the day.  Over the holidays I had big plans to make my own puff pastry.  But, unlike most of the country, the sun was shining in Southern California and I abandoned my winter-dark kitchen to go play outside.  So, for this recipe and its partner (that I’ll post later in the month), I used prepared pastry dough.

This recipe makes about a dozen Jesuits with two sheets of puff pastry.  I was pretty wasteful with the dough…a strategic cutting and you could get several more out of it.

note: finished almond cream needs at least 2 hours in the fridge before use