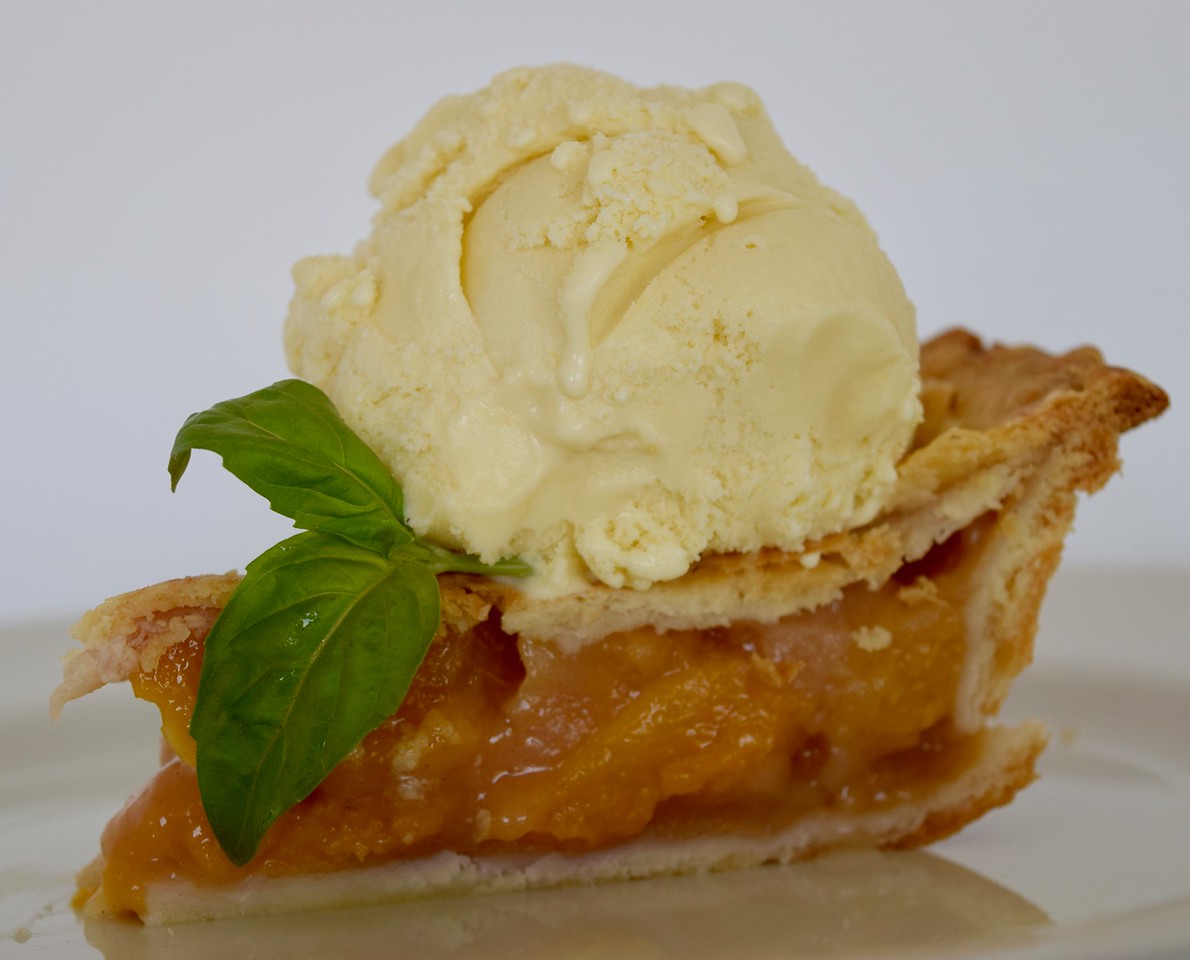 I blame Costco.  After a near five year reprieve from membership at the warehouse mecca, TD and found ourselves wandering its (too busy for a Friday night) aisles.  Wandering the aisles at Costco is never a good idea.  I can’t remember what we went in for but am fairly certain the case of beer, apple chips, baby naans and two huge containers of Nutella were not on the original list.

There are only two things that I don’t trust myself to casually keep on hand.  The first is Cheez-Its.The second, as I’ve mentioned in previous posts, is Nutella.  Late on the night of the Costco trip I could hear the chocolate-hazelnut spread calling to me from the garage in little Italian voices accompanied by an accordian.  I swear.

Something needed to be done with the Nutella…before I was done with it.

Cue the cupcakes.  I started with a great basic vanilla and buttermilk cupcake recipe from Sunset Magazine.  The recipe is simple and the resulting cupcakes have enough integrity (structurally speaking) to take on an inch or two of frosting. Starting with my go-to buttercream recipe, I added a generous blob of Nutella.  And then I added some more for good measure.

After a quick roll in chocolate jimmies, I had, what I thought was a pretty good misdirection for the serious error in judgement that was the purchase of Nutella.  As a bonus, the cupcake recipe makes exactly 12 little cakes.  So, I didn’t even have an excuse to try one since my carrying container holds one dozen and my own sense of social propriety didn’t want to explain what happened to the missing one. Let’s get this month started properly.

A work colleague (and fantastic baker) introduced me to this cake recipe several years ago. And I’ve been exploiting it ever since.  This is by far my favorite way to make chocolate cake.  It is dark and not as sweet as some chocolate cakes, which makes it a perfect foil for the globs of buttercream I like to slather on top.  And, if you are so inclined (as I am from time to time), it gives you a good excuse to pop the little widget on the Guinness can or bottle and enjoy a pint or two while baking.

This cake recipe is a little unusual in that you start it by boiling together a couple of cups of a good stout beer, butter and cocoa.  Strange brew indeed. While the brew cools a bit, beat together eggs and sour cream. Then the beer mixture is added to the sour cream. After this, the dry ingredients are incorporated. The result is a gorgeous, silky cake batter.  I’ve made layer cakes, sheet cakes and cupcakes with this recipe. Here is the do what I say, not what I do portion of the post.  I thought it would be cute to make mini cupcakes without the wrappers so that when I topped them with the frosting they’d look like little beers.  Good idea in theory, a little short-sighted in operation.  First, if making cupcakes, only fill each cup about 2/3 full.  In the picture below they are filled to the top.  Not a good idea.  Second, these guys need wrappers.  Despite oiling the already non-stick pan, I had a heck of a time getting the little buggers out of the pan. This recipe will make about three dozen full-sized cupcakes, six dozen babies or two eight-to-nine inch cakes. While this cake would be fantastic topped with a cream cheese or sour cream frosting, my go to is an Italian buttercream recipe from Gourmet magazine.  Hey–you know how some people have the dates of their deceased loved-ones in decals across the back windows of their cars.  Do you suppose there is a foodie out there with a Gourmet Magazine RIP on their car?  Just wondering. While the syrup is coming up to temp, egg whites get whipped into soft peaks with a little sugar and salt. Then things get really fun.  Start up your standing mixer and slowly add the hot syrup in a steady stream. This is going to heat things up a bit.  Don’t worry though, keep that whisk attachment (or handmixer) going. It wouldn’t be buttercream without the butter. The butter gets added a tablespoon at a time. At some point it will start to look like something has gone horribly wrong.  It hasn’t, keep on whisking. A little later you’ll think, really, this isn’t right.  It is. Eventually, the whole mess will come together and you’ll have beautiful, smooth butter cream frosting. What you do after is up to you.  Me?  I topped my little stout cupcakes with a dollup of butter cream and dusting of sanding sugar. If what TD says is true about there being a sandwich in every beer, there is definitely a cake in every pint!

In a saucepan, bring stout and butter to a simmer over medium heat.  Add cocoa powder and whisk until mixture is smooth.  Cool slightly.

This recipe makes about 6 cups frosting

Combine whites and salt in a very large bowl. Stir together water and 1 1/3 cups sugar in a 3- to 4-quart heavy saucepan until sugar is dissolved, then bring to a boil over moderate heat, without stirring, brushing any sugar crystals down side of pan with a pastry brush dipped in water.

When syrup reaches a boil, start beating egg whites with an electric mixer at medium-high speed until frothy, then gradually add remaining 2 tablespoons sugar and beat at medium speed until whites just hold soft peaks. (Do not beat again until sugar syrup is ready.)

Meanwhile, put thermometer into sugar syrup and continue boiling until syrup registers 238 to 242°F. Immediately remove from heat and, with mixer at high speed, slowly pour hot syrup in a thin stream down side of bowl into whites, beating constantly. Beat, scraping down side of bowl with a rubber spatula, until meringue is cool to the touch, about 10 minutes in a standing mixer or 15 with a handheld. (It is important that meringue is properly cooled before proceeding.)

With mixer at medium speed, gradually add butter 1 piece at a time, beating well after each addition until incorporated. (Buttercream will look soupy after some butter is added if meringue is still warm. If so, briefly chill bottom of bowl in a large bowl filled with ice water for a few seconds before continuing to beat in remaining butter.) Continue beating until buttercream is smooth. (Mixture may look curdled before all of butter is added but will come back together by the time beating is finished.) Add vanilla and beat 1 minute more.

Split vanilla bean. Add vanilla seeds and cream to a small, heavy saucepan. Heat mixture until the edges barely simmer.  Add white chocolate swirling pan until everything is covered with cream.  Let sit for one minute.  Whisk melted mixture until smooth.  Store in fridge until ready to use.  Ganache will be very thick and be beaten to add air before piping into macaron shells.

Cream cream cheese in a standing mixer fitted with a paddle or hand-held beater.  Add-in pumpkin and combined.  Mix in confectioner’s sugar .5 C at a time until frosting reaches desired consistency.  Start with .5 tsp of spice and add-in until reaches desired taste.  Refrigerate for at least 30 minutes before filling macarons.

Cream cream cheese in a standing mixer fitted with a paddle or hand-held beater. Add in zest and about half of the lemon juice.  Mix in confectioner’s sugar .5 C at a time alternating with lemon juice until frosting reaches desired consistency. Refrigerate for at least 30 minutes before filling macarons.