A point of clarification up front so that you don’t make the same mistake I did.  When I saw the words “old fashioned donut bundt cake” strung together, I made the leap to a cake inspired by the categorical old fashioned donut.  You know, the one that sort of looks like a star, has a sour cream base and is best with the clear glaze (don’t talk to me about chocolate)?

Alas, this is not that recipe.  Instead this is a nod to the temporal old fashioned donut.  As in, old timey.  Both are delicious.  But, sometimes it’s disappointing to think you are about to enjoy one thing when it’s really (per user error) another. 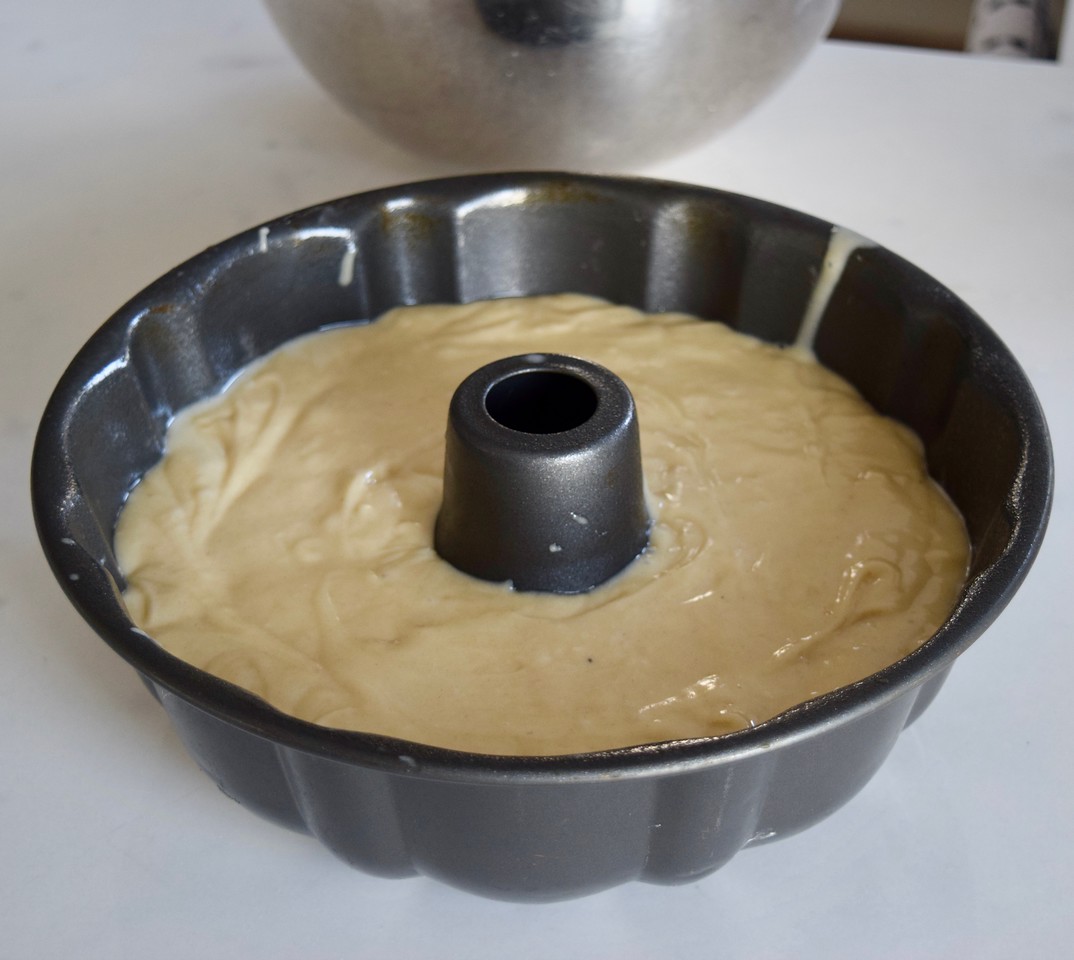 Nutmeg forward and dense, this cake would be a ringer as a Christmas morning treat.  Sub-in egg nog for the buttermilk and you’ve got yourself Christmas dessert. 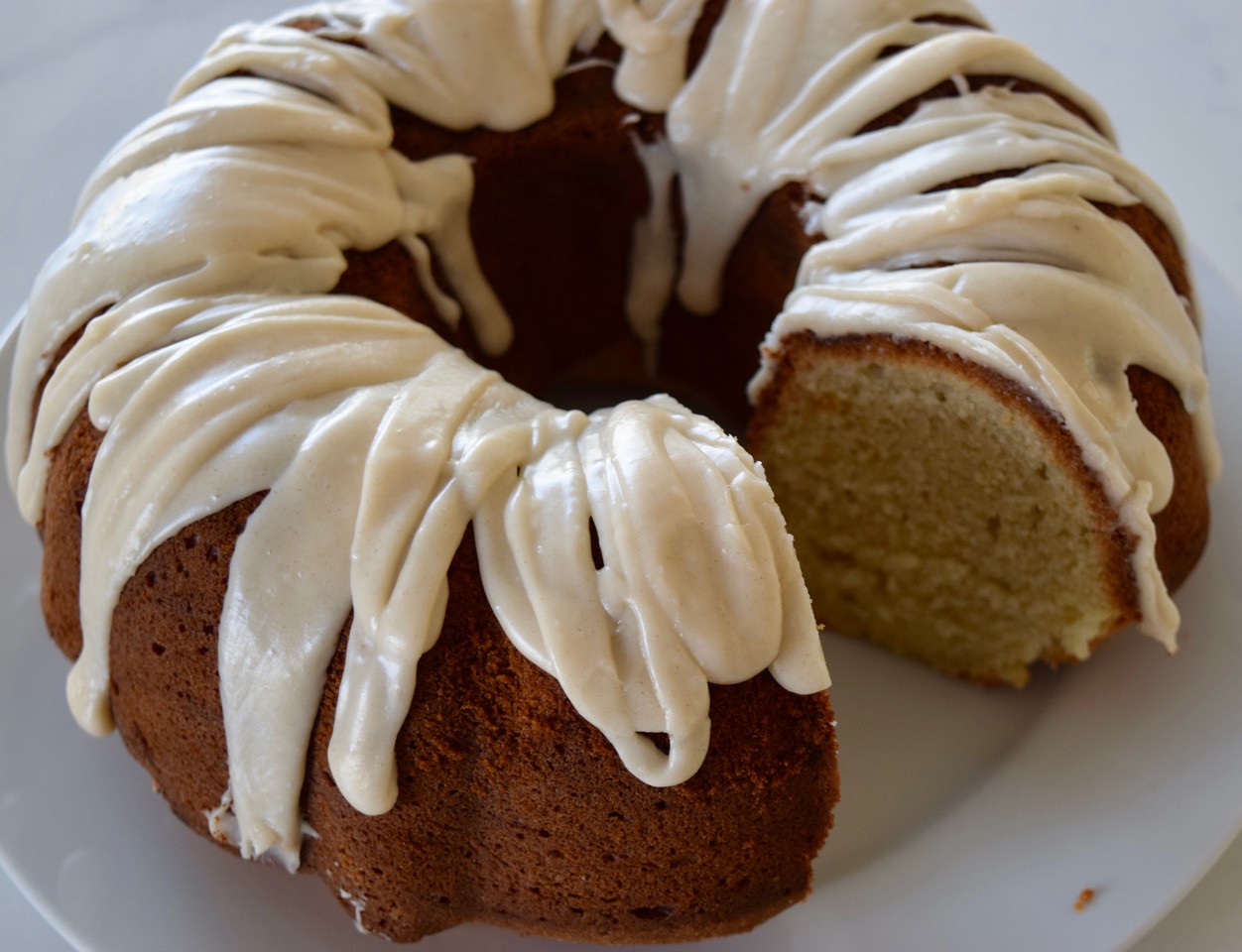 The original recipe calls for a cinnamon sugar topping,  which is, of course, delightful.  But, I opted for a tender, rich brown butter glaze. 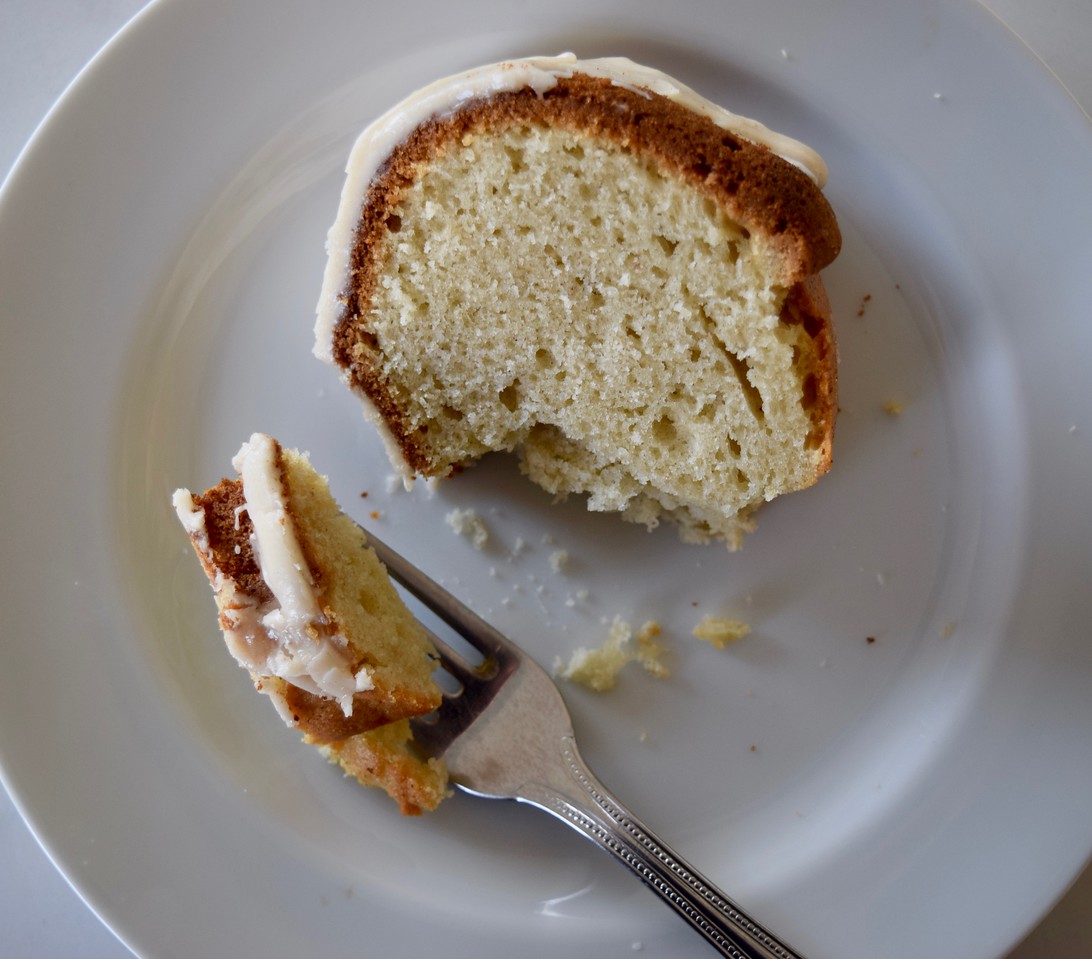 Either way, you’ve got a winner.  Especially if you aren’t confused about your donut varieties.